We are On Target. Helping you streamline your business so you can focus on serving your clients.

With OnTarget, our fully integrated, web-based software solution, your entire operation is streamlined. Clinical, accounting, and administrative teams and tasks are talking to one another and working together in one platform. We’re fluent in documentation, compliance, insurance, and taxes. We speak the language of clinician, accountant, and CEO – let us translate for you. 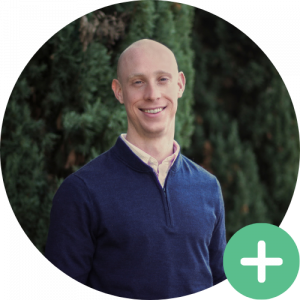 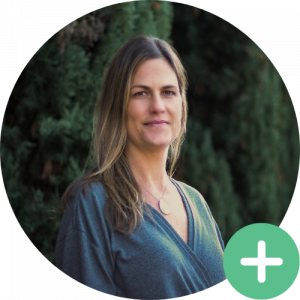 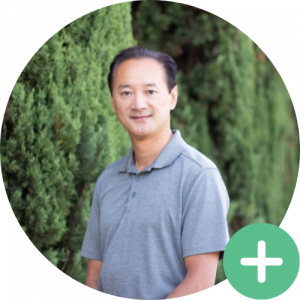 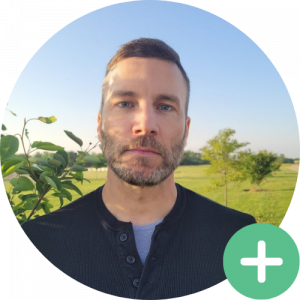 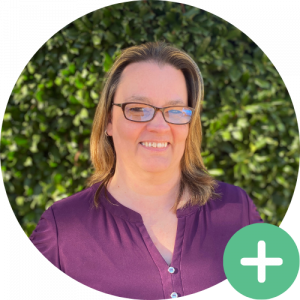 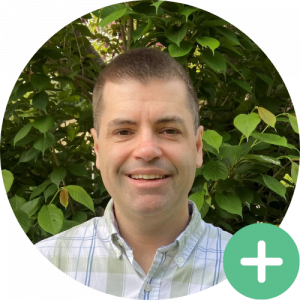 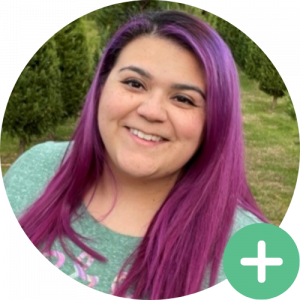 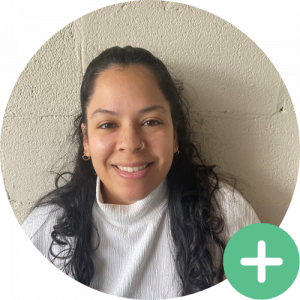 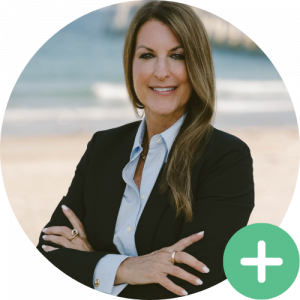 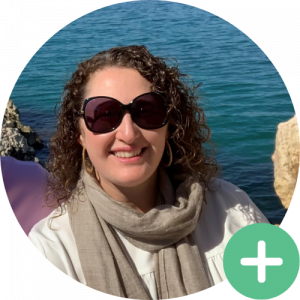 Us and We Versus I and Me

Celebrate What Makes Us Different

Do the Right Thing Even if it is Hard

Work Hard in Silence, Let Your Successes Make the Noise

Abound Health Group is dedicated to serving the I/DD community. We do that through our behavioral health provider agency, Abound Health, and our software platform, OnTarget.

Abound Health provides a range of services for the I/DD population across the state of NC. As one of the largest statewide providers, Abound is able to offer comprehensive service offerings. Learn more here: Abound Health website 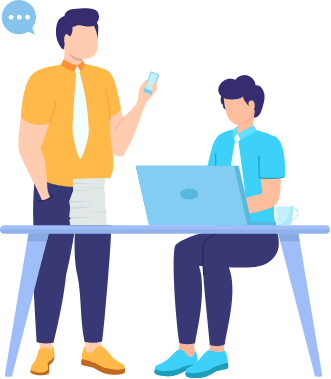 Give it a try

OnTarget is an integrated EHR for I/DD and mental health providers. We are passionate about helping agencies get better through clinical, financial and operational solutions. 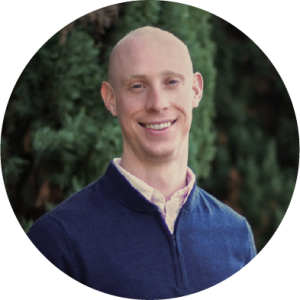 Dennis is ambitiously dedicated to supporting On Target’s customers and offering the best EHR solution on the market. As the CEO of On Target, Dennis oversees the company’s strategy and execution. He began his career advising healthcare service and software providers, where he built a deep understanding of our healthcare system. Dennis then co-founded and served as the CEO of a B2B software company that focused on improving the lives of older adults while increasing resident occupancy rates for senior living organizations. Prior to joining On Target, Dennis ran Wayfair’s textiles ecommerce business, where he helped build one of the company’s most profitable business lines. Dennis is a graduate of Dartmouth College and holds an MBA from MIT Sloan. He loves golden retrievers, Monopoly and the life-long struggles of golf. 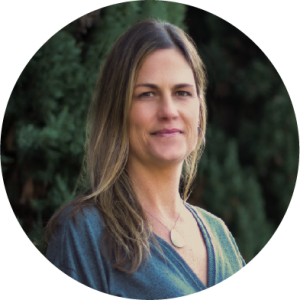 Skylar has 20 years of experience in the Behavioral Health industry, first serving as a Qualified Mental Health Professional for six years and then joining On Target in 2006. With an initial focus of bridging her clinical experience to the software implementation process, she’s also served in the Product Owner role and enjoyed using her background to help evolve our product. Skylar moved into the Operations role in 2020 and says she’s “honored to work with such an amazing team; one that is dedicated to our core value of Commitment to Excellence by taking care of our customers in the best possible way, every day”. 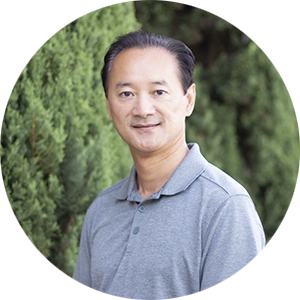 Tim is a seasoned leader with over 25 years of experience in technology strategy, ideation, and product delivery. He has founded several technology start-ups and joined several growth stage companies. Tim works with organizational leaders to achieve business goals by harnessing technology solutions with proven success. He has a hands-on approach to delivering on the technology roadmap and building scale. Tim is excited to be part of the senior leadership team at On Target, focused on delivering great products and services to our customers. He is a technologist at heart and has received patent #7269605 for “Personal Information Manager Data Synchronization and Augmentation”. 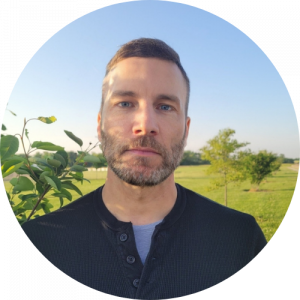 Serving in the Product Owner role with OnTarget, Eric bridges the gap between IT and the business to enhance OnTarget’s EHR solution ensuring optimal performance while meeting the needs and requirements of customers. Prior to joining OnTarget, Eric served as the Director of IT Development for Developmental Disabilities Resources, Inc. for 19 years. During his time in this role, Eric directed as well participated in the development, training, and implementation of an EHR solution. He also directed and managed daily IT solutions and functions.

Eric enjoys spending time with his wife, two children and 3 cats too many. He also enjoys carpentry, writing, running and the occasional comic book movie. 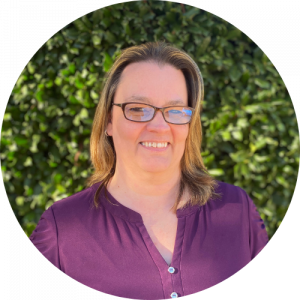 Denise Freeman has been with OnTarget since July 2010. She started with OnTarget as an Account Analyst and has managed the Account Analyst team since 2011. Her industry experience includes orthopedic, DME, internal medicine as well as mental and behavioral health. Her resume includes pharmacy technician, administrative support, surgery scheduling, coding, billing, collections and EDI support. Denise is currently studying for a Bachelor’s Degree in Business Management, with a concentration in Healthcare Administration.

My favorite OnTarget core value is “Never Stop Looking for a Better Way.” Leave it to me, my favorite is the one I struggled with the most when becoming a manager for OnTarget. My feelings were, if it’s not broke, why fix it? I quickly realized the mental and behavioral health industry was literally changing almost every day and we needed to accommodate. We found a better way by automating billing and payments in OnTarget which freed up of over 30% of the account analyst’s time to work collections. We found a better way to communicate and bond as a team using video conferencing, quick daily huddles, and weekly meetings. Each day we must ask ourselves, is there a better way to do this? The answers from that one question will improve both the business and the individual. 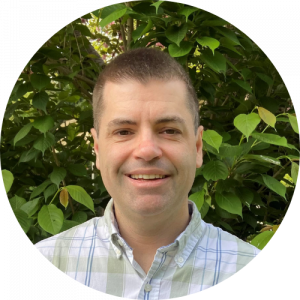 Dan has over 20 years of experience in the Behavioral Health industry.  He started out working as a Direct Care staff, and eventually transitioned into various roles including Job Coach, Case Manager, and Qualified Professional.  Dan joined OnTarget in 2014, where he continues to serve as an Implementation Specialist.  Working as an Implementation Specialist allows Dan to take his experience and knowledge of the Behavioral Health industry and pair it with his passion for teaching and technology.  Dan says he’s “grateful for the opportunity to serve in a capacity that aligns so closely with the company’s mission of ‘Providing tools and services people need to enhance their lives and the lives of others.’” 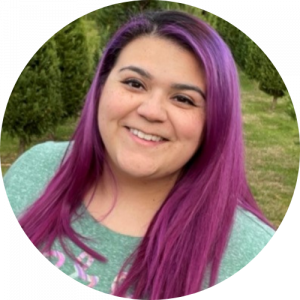 As a Product Support Analyst with OnTarget, Yolie serves as a point of connection between the OnTarget Support team and the OnTarget Development team prioritizing and handling service requests and incidents. Prior to joining OnTarget, she served as a Business Analyst.  Yolie has a background in education and prior to joining the world of technology, you could find her in a classroom. Yolie enjoys spending her time with her son, mom and their four dogs. Some of her favorite things include watching movies, fishing, arts/crafts, and plants. 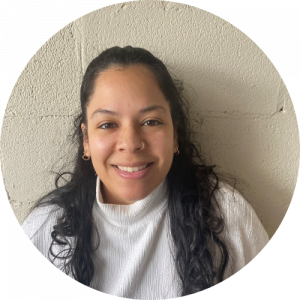 Karina has 7 years of experience working with developmental disabilities, starting her career as a Direct Care Professional and now as an Implementation Specialist. She dedicates her time demonstrating how OnTarget is used to help customers utilize technology to their advantage. Karina believes that efficiency is a vital part to an organization’s growth and allows the organization to use resources on critical matters. Karina graduated with her Master of Public Administration in 2019 and is certified in Project Management. 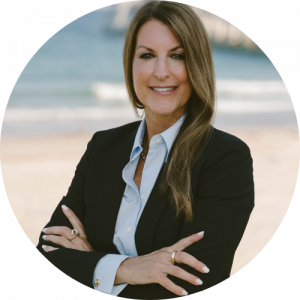 Jennifer comes to us with 17 years of experience in technology sales. Her specialty includes selling Electronic Health Record software in the Health and Human Services industry. Her past experience includes B2B technology in the Healthcare, Government, and Financial industries. She currently resides on the East Coast of North Carolina, staying active in the community and facilitating a local woman’s inspirational group. Jennifer is passionate about the long-term relationships with her clients and the amazing work these providers do every day. 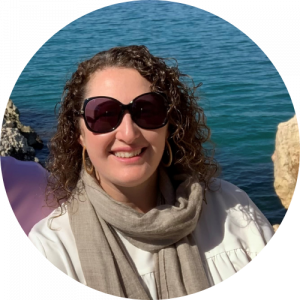 Lauren has worked with OnTarget in a variety of roles for over 7 years, currently supporting the sales team in bringing in new business and managing existing customers’ long-term utilization of the software. In addition to her time with OnTarget, Lauren has also worked in higher education, non-profit fundraising, and children’s mental health. She holds a BA in Sociology with minors in History and Women’s Studies from Duke University, and an MBA from UNC Charlotte’s Belk College of Business. This combination of experiences and education helps her to have a deep understanding of providers’ needs and operational challenges, and how to best utilize OnTarget as a powerful resource.

Lauren lives in Raleigh, NC with her husband Trey and their son, Emmett, and is expecting a new baby in June, 2022. As evidenced by marrying a Tar Heel, Lauren works hard to personify, “celebrate what makes us different,” her favorite of our core values.